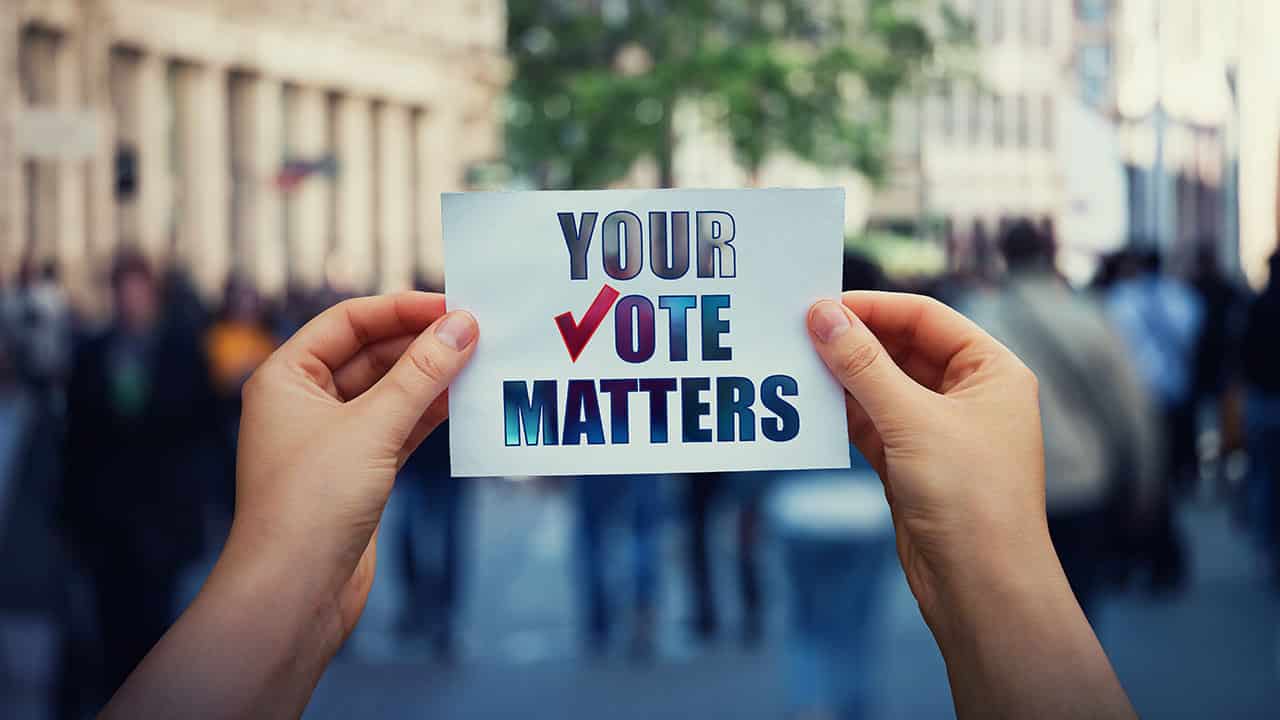 The nominations for candidates for three vacant seats in the UNA Board of Directors closed on Monday, October 7, 2019. The candidates are as follows:

Nominees were asked to submit candidate statements which are now available on the UNA website and will be sent to all UNA members by mail with their voting packages.

UNA members may look for their voting packages in the mail next week. They will contain all the materials needed for voting, as well as the agenda for the upcoming UNA Annual General Meeting on November 6, 2019.

The UNA would like to thank Laura Cottle and Ying Zhou for their many years of service on the Board of Directors. The membership would also like to thank Richard Alexander for filling the vacancy that Nataliya Jatskevic left when she stepped down from her position. Directors Matthew Delumpa and Terry Mullen will continue on with the second year of their two-year term. Information about Mr. Delumpa and Mr. Mullen are available on their candidate statements from last year’s election.

The UNA aims to facilitate a fair election and candidate statements are published as they are submitted. The UNA relies on the candidates to ensure the accuracy of their statements and forward them to members as a courtesy.