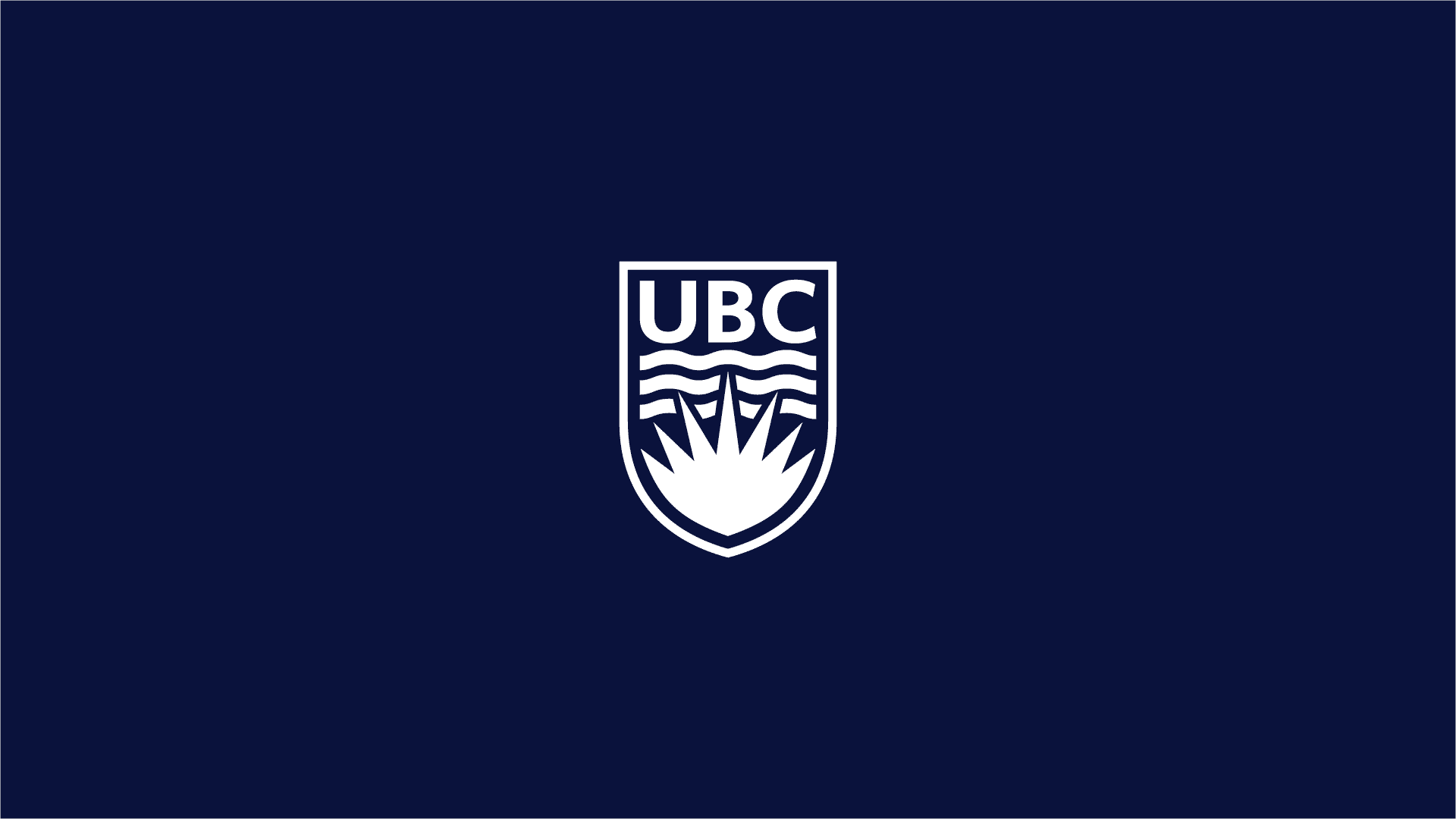 The Vancouver Police Department has issued a public warning after the statutory release of convicted sex offender Cameron Eugene Ratelle. You can read the release here: http://mediareleases.vpd.ca/2017/05/18/sexual-offender-to-reside-in-vancouver/.

Ratelle is bound by the conditions of his statutory release, which include not to go on the property of any educational institute or school, including university campuses. On April 7, he was seen at UBC and was escorted off the University campus and banned from returning.

If you see Ratelle on campus, call 911 immediately.