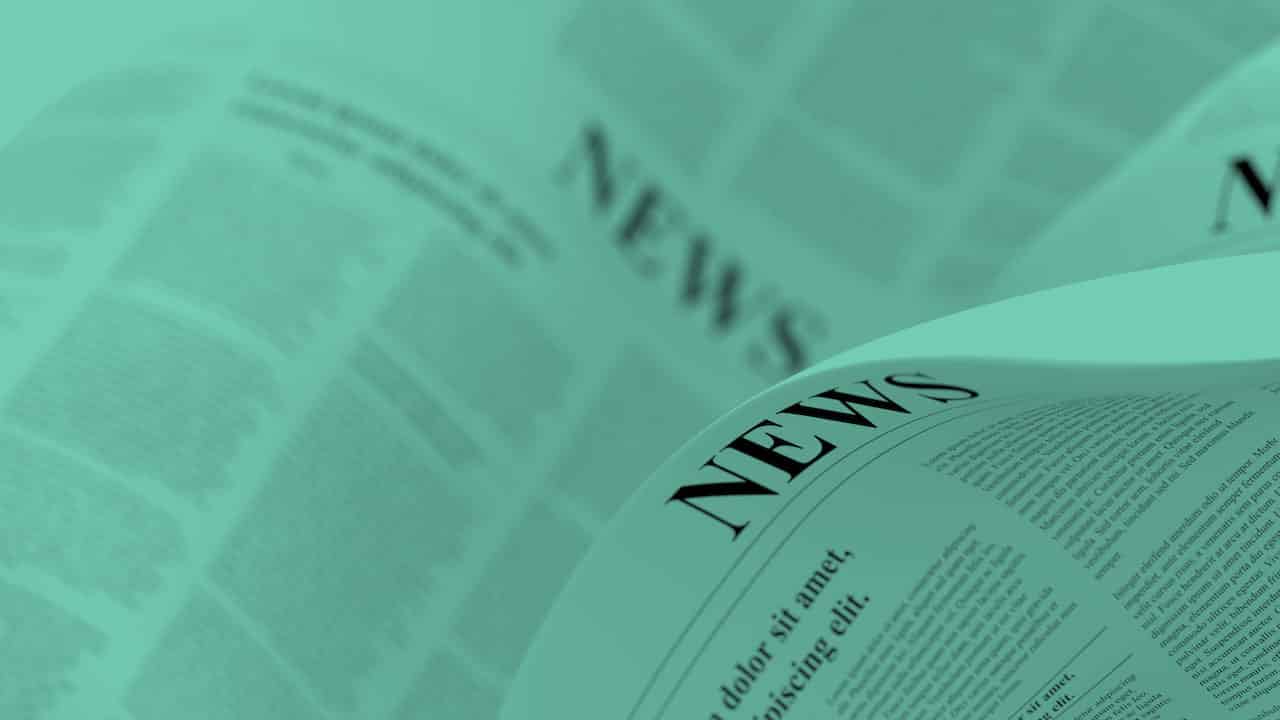 Residents have been asking us to improve the way we communicate and increase engagement in the community. In response, we are providing residents with more information related to the fiscal challenges we’re experiencing, and the steps underway to address these significant financial challenges. Our ability to generate revenue directly affects our ability to serve our community. We believe it’s important for residents in the university neighbourhoods to be informed about our budget decisions and the impacts on residents. Over the next two weeks, we are seeking your comments and feedback surrounding the information provided on this page and through social media.

To participate in this online consultation, please provide feedback by email to finance@myuna.ca.

DECREASING REVENUES
Over the past five years, the UNA’s revenue from the UBC Services Levy has dropped by 30%. UNA receives the bulk of its funding from the UBC Services Levy, which is one of the two property tax‐like charges paid by property owners in the university neighbourhoods. In 2012, the Services Levy revenue was nearly $4 million. By 2017 it dropped to $2.8 million. Over the same five years, population in the university neighbourhoods increased by 48% (from 8,600 residents in 2012 to 12,700 in 2017).

WHY ARE UNA REVENUES DROPPING?
It’s all about the declining property tax rate – also called mill rate – and both the UNA and UBC do not have any control over this annual rate.
Here’s how it works:

At UBC, the mill rate for these two fees added together must be the same as if your property was in the City of Vancouver. Vancouver mill rates have been declining rapidly because of a significant increase in property values – including large estates, single family homes, and multi‐family homes. Vancouver can charge lower mill rates, but still collect more revenue for its budget each year given these property value increases. Unfortunately, this formula is not working for university neighbourhoods, which are not increasing in value at the same pace. As a result, each year there is less revenue available for UNA services. The UNA and UBC have no control over this mill rate. Over the past few years this has resulted in a continued decline in the revenue available for UNA services. At the same time, expenses have continued to increase due primarily to increased population, which affects cost of services (e.g. water and sewer), capital investment (e.g. new recreation centre), and the province’s decision to recover fire services costs from UBC neighbourhoods.

A continued decline in revenue results in difficulty:

PROTECTING SERVICES
Starting in 2014, the UNA’s expenses have exceeded its revenue. Simply put – there has not been enough money coming in through the UBC Services Levy and other revenue sources to cover operational costs. The province’s decision to recover fire costs from UBC’s neighbourhoods placed additional pressure on UNA’s resources. A Joint Financial Task Force was created, with representatives from the UNA and UBC, to address the growing financial pressures caused by the funding deficit.

A number of measures have been implemented to maintain services:

STRATEGIES FOR LONG-TERM FISCAL HEALTH
Strategies for budget management over the next four years are limited to factors that UBC and the UNA can influence. Neither the UNA nor UBC alone can change the Services Levy rate to generate more revenue. They have taken steps to address this issue and have completed a service review that has identified opportunities to improve the efficiency of operations and enhance the resiliency of the UNA’s finances. A number of strategies are being implemented over the next few years:

These measures provide for some additional revenue and ongoing efficiencies to help offset the declining Services Levy revenue. Learn more about the budget in the section below.

If you have thoughts about the budget, we want to hear them. Please send us an email to share your feedback.

Send us your comments