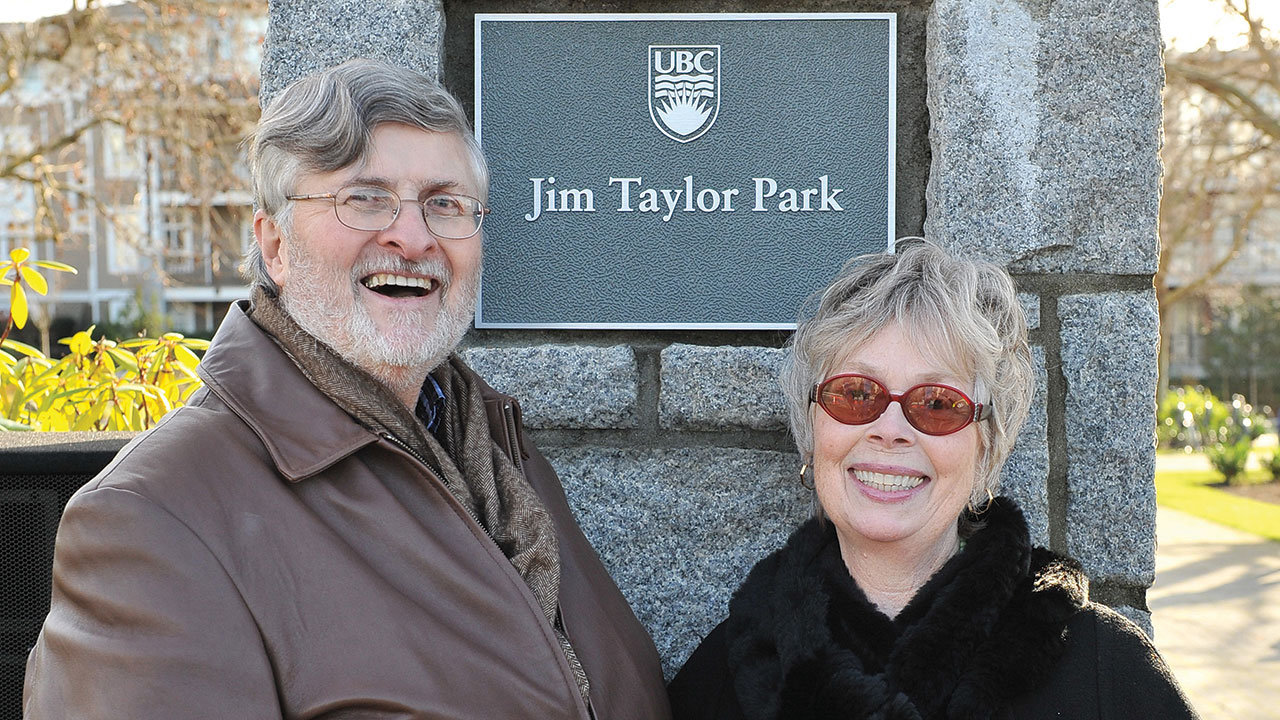 It is with great sadness that we mourn the passing of Jim Taylor, the founding chair of the University Neighbourhoods Association (UNA).

Jim Taylor was a great friend to the residents of the university neighbourhoods and was instrumental in the creation of the UNA.

Jim was a passionate believer in the strength of community and neighbours helping neighbours. In the early days of UBC’s residential development, Jim Taylor was an active volunteer in Hampton Place. He inspired fellow residents to work together by organizing community events and raising funds to finance self-help projects.

Jim spearheaded the creation of the University Neighbourhoods Association that was incorporated under the B.C. Society Act in 2002.

“As the first chair of the UNA, Jim combined his legal expertise and deep sense of civic duty to ensure that the UNA functioned as an effective local governance system. The UNA now provides municipal services to over 11,000 residents, “says current UNA Chair, Richard Alexander. During Jim’s tenure on the Board of Directors and for many years afterward, Jim Taylor acted as mentor to new directors and legal advisor to the Board of Directors.

As a committed civic leader, Jim brought residents together. He organized an active multicultural program and crafted various governance options for the university town. In later years, he continued to set up community initiatives that integrated new residents into the community, brought residents closer to students and the UBC administration, and fulfilled the mandate of the UNA as the governance system in a sustainable university town.

In 2009, UBC honoured Jim by dedicating a park in Hawthorn Place in his name, and in 2012 he was awarded a Commemorative Medal during the Queen’s Diamond Jubilee for his work in the university neighbourhoods. Mike Feeley, former Chair of the UNA, eloquently summed up Jim’s contributions.