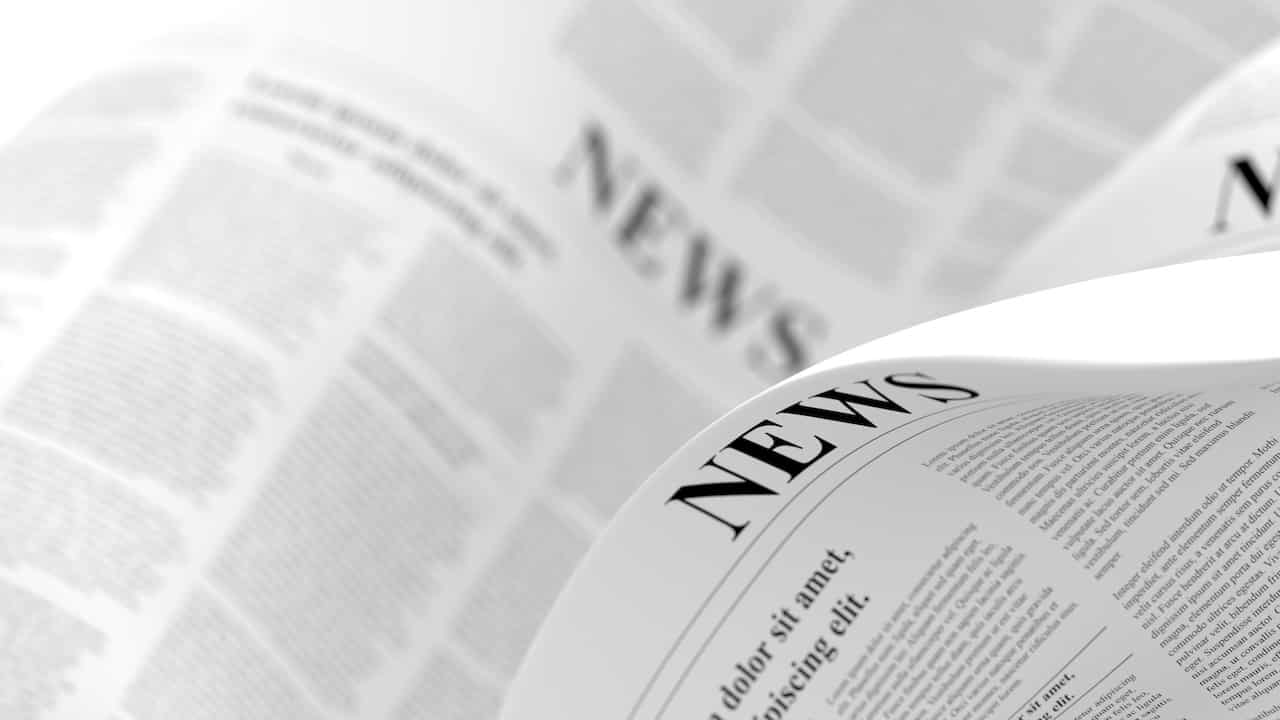 The Board of Directors of the University Neighbourhoods Association (UNA) is pleased to announce the appointment of Sundance Topham as the organization’s next Chief Administrative Officer (CAO) effective June 1, 2020.

Sundance brings to the position a wealth of experience in local government management with demonstrated success in helping organizations, elected officials and communities realize their potential.

Sundance has a Diploma in Local Government Management from the School of Public Administration at the University of Victoria and a Diploma in Communications from Camosun College in Victoria.

Sundance feels this is a tremendous opportunity to contribute to the UNA’s goal of creating a thriving university community through engagement, service and recreation. He says, “The UNA is such a unique community – recognizing that and all the factors that come into play is the key to ensuring that we can continue to build on the successes of the organization. I feel honoured to be selected to lead this organization.”

Sundance recognizes the challenge of stepping into a leadership role during the current pandemic and is ready to lead the organization in navigating this unprecedented time.

Richard Watson, Chair of UNA Board of Directors, says he and the rest of the Board are delighted to have Sundance join the UNA as its next CAO, “Sundance’s experience in leading townships and municipalities, coupled with his progressive mindset and communications background, will ensure that the UNA continues its path towards expanding its services and creating a flourishing university neighbourhood.”

“On behalf of the UNA Board of Directors, we would like to express our sincerest thanks to Interim Co-Executive Directors Andrew Clements and Wegland Sit who took over the Executive Director role from Johanne Blenkin while the search for the new CAO took place,” says Watson.

The Executive Director title was changed to CAO in order to align the role with comparable administrative positions.